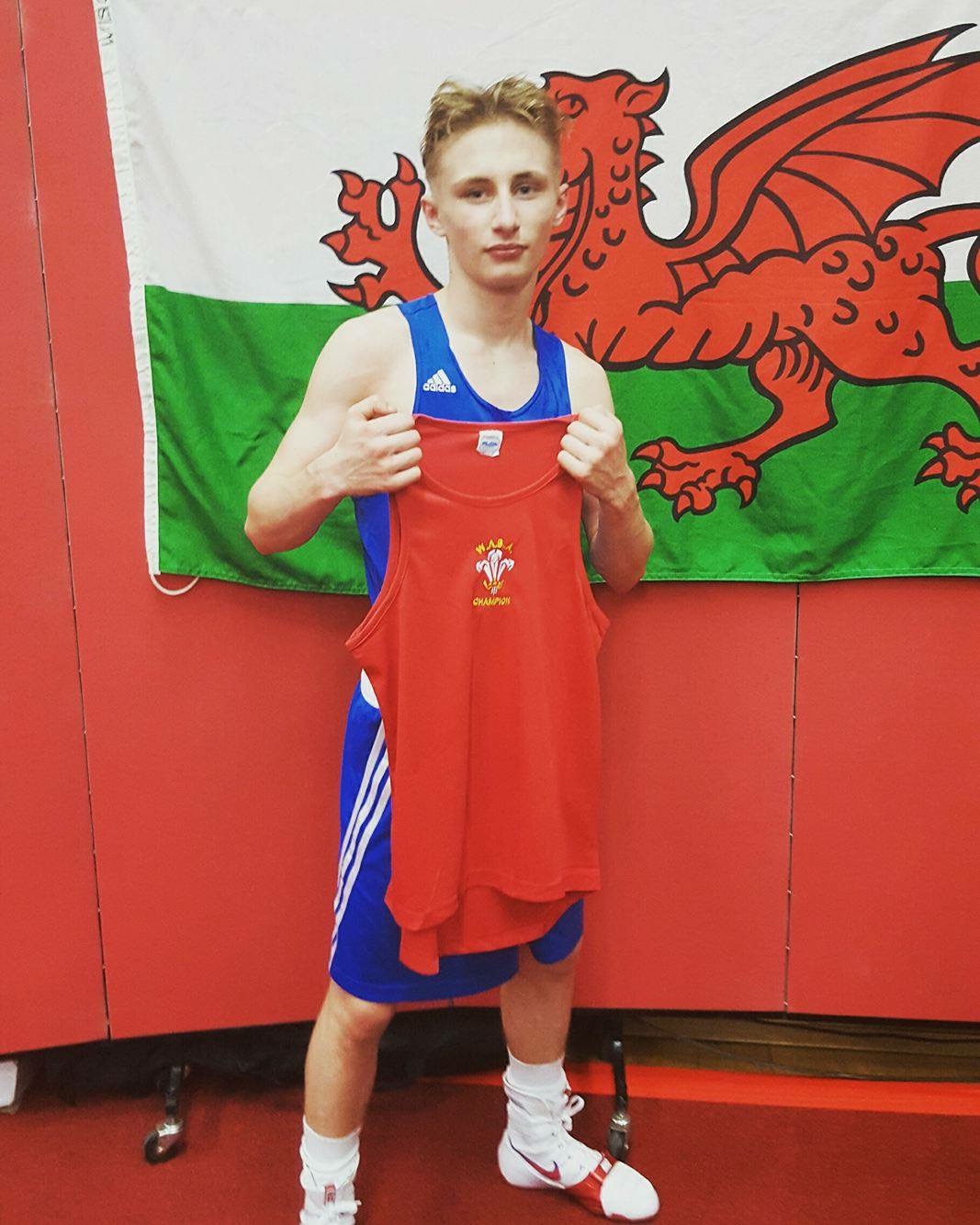 James Probert from Pembrokeshire continues to blaze a trail across Europe with his boxing skills after earning a gold award as part of the Welsh Junior team.

My name is James Probert I’m 16 years old and I’m from Pembrokeshire. I started going to the boxing gym when I was 7 years old, my dad used to box in the same gym and now he’s my coach. I have won 4 Welsh titles so far, I won my first British title last year, 2 European bronze medals 2014 & 2015, a bronze medal in the world championships in Russia 2015 and a gold medal in the Richards Tumulio tournament. I train in Pembroke & Pembroke Dock ABC with my dad Nathan Probert and Andy Edmondson as my coaches. The biggest challenge I’ve overcome was travelling to different European countries and competing against world class boys.

My ambitions are to box in the Commonwealth and Olympic Games. The advice I’d give to anyone who wants to box is to train hard because you get out what you put in and never give up on your dream. Coming up this year are the Welsh and British championships and then hopefully the European championships and maybe some internationals in between.