In 2015 Travelling Ahead set up a Youth Advisory Group so that young people with experience of the project could help make plans for the future and develop Travelling Ahead’s work with young people from all across Wales. The group has now met five times and has come up with an action plan, trained teachers at a conference in Cardiff, planned and run our National Forum 2016 and 2017  AND made a film about the changing face of racism. An article on the Advisory Group was in the Spring 2016 edition of Travellers Times so watch this space!

The meetings in June and September saw Advisory Group members working on Travelling Ahead’s project plan and ideas for new work and new funding after 2017 – and doing some team building activities. In February 2017 the group planned our 9th National Forum and took part in a workshop with Travellers Times journalists Damian le Bas and Lisa Smith based on the Charles Parker Archive Project. Have a look at the gallery below….. 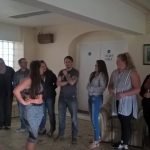 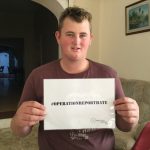 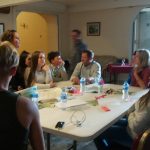 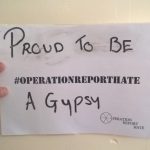 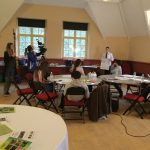 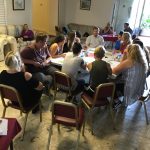 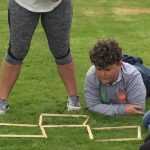 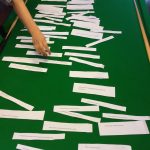 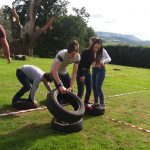 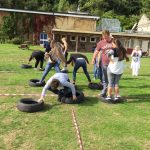 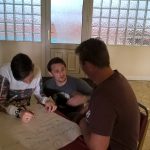 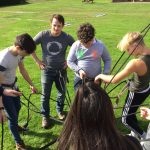 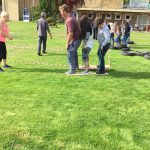 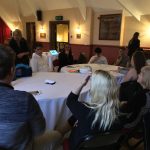 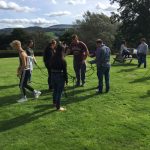 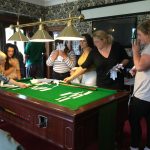 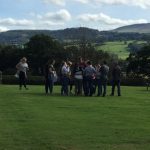 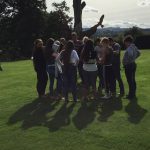 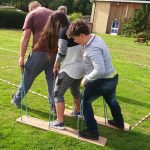 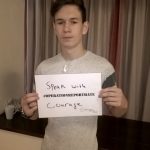